Searching For The World’s Best Chili and Salsa Mix?

Clark’s Gringo foods is a Texas-based company specializing in dehydrated, all natural mixes specifically designed for Chili and Salsa.

We bring our time and taste-tested family recipes to you via the internet, retail outlets, and social media platforms.

During the 1980’s, Bill and Karyn Clark developed a salsa for personal use. Family members would get the chance to savor their creation at functions and holiday celebrations. The Clarks would begin to receive requests to ship their salsa to family members and were pleased their creation had developed into a family demand. As time progressed, the Clarks became overwhelmed by the demand and decided to discontinue making their salsa. This decision saddened the family, but they understood. One night in the 1990’s Bill Clark envisioned dehydrating his ingredients and creating a dry salsa mix. The main challenge would be the proper ingredient ratio. They went to work. They tried many different mix variations. The unacceptable batches were tossed into the backyard. Later that day the magic ingredient mix ratio was achieved and they were back in business. In 1996, the Clarks formed Clark’s Gringo Foods, Inc. to manufacture and market their salsa. Later, they developed a Chili Mix which was added to their line with successful results. A web site was added to obtain a national presence and orders soon came from all over the United States. From that point, a cult following was created in West Texas for their products.

The company has been spotlighted in the January 2006 issue of Texas Highways. The editor is a consumer and great fan of the salsa. The company has opened another location in La Grange, TX, home of the owner Craig Sims. La Grange offers a vast variety of food choices and has a flourishing food culture.

Here’s to the crazy ones. The misfits. The rebels. The troublemakers. The round pegs in the square holes. The ones who see things differently. They’re not fond of rules. And they have no respect for the status quo. You can praise them, disagree with them, quote them, disbelieve them, glorify or vilify them. About the only thing you can’t do is ignore them. Because they change things. 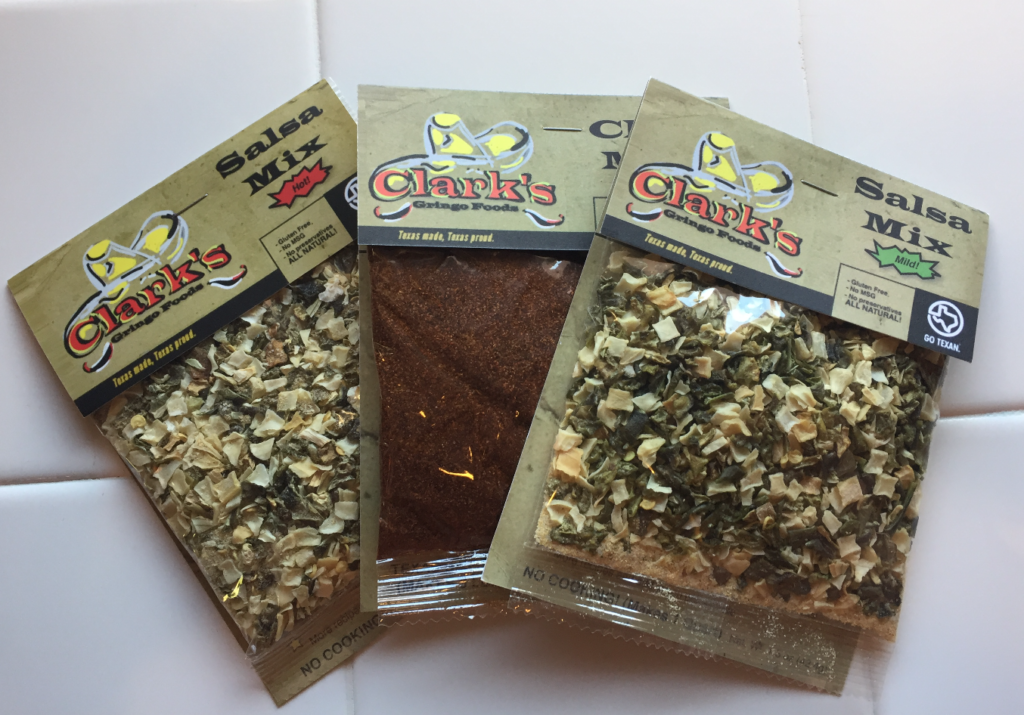